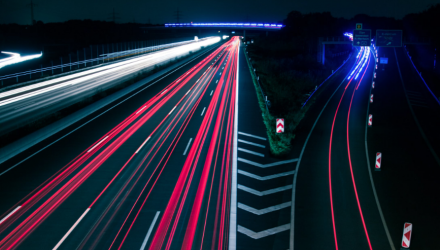 By Wendy Leung via Iris.xyz

Avoiding these 6 most common mistakes will help protect an advisor’s business, clients and legacy

Succession planning has become a hot topic, driven by an aging advisor population and the anticipated wave of retirements coming in the next decade. Planning for one’s next chapter is the best way to ensure the legacy an advisor has worked so hard to build can continue well into the future.

For independent advisors, this often presents a greater challenge. While there are many suitors for a quality business, finding the right match is often complicated and time-consuming—a result reflected in industry surveys which indicate that only 40% have a succession or emergency plan in place. Although most advisors consider it important, succession planning often ends up on the back burner, eclipsed by other, more immediate priorities.

Yet life itself comes with many variables and uncertainties, and as such, dealing with succession is a task owners should address sooner rather than later.

Take the case of “John”, an independent business owner who ran a $220 million RIA for the last 25 years. As CEO, CIO, chief rainmaker, solo advisor and client relationship manager, he and his support staff did it all.

John reached out to me when he came to the realization that his firm needed a next gen advisor—someone he could train and grow to become the firm’s successor. Like most advisors, the aspect of “home-growing” the next gen was by far John’s preference, as it often provides the best path to continuity on all fronts.

After many unsuccessful attempts over several years, it was clear that John was over-taxed with splitting his time between the search for his “mini-me” and trying to keep up with the management and growth of the business—and even clearer that finding a next gen would be more difficult than he expected. As a result, he realized that merging with another firm might be a better option. Several local firms were identified, and John zeroed in on one that aligned well on all points. It seemed to be the perfect solution that John was looking for.

So they moved forward to draft an agreement to merge. Then time got away from him and the agreement sat on John’s desk, taking a back seat to his many day-to-day responsibilities.

Sadly, the agreement, which would have provided continuity for clients and protection of the value of the business, remained unsigned at the time of John’s untimely death at the age of 57.