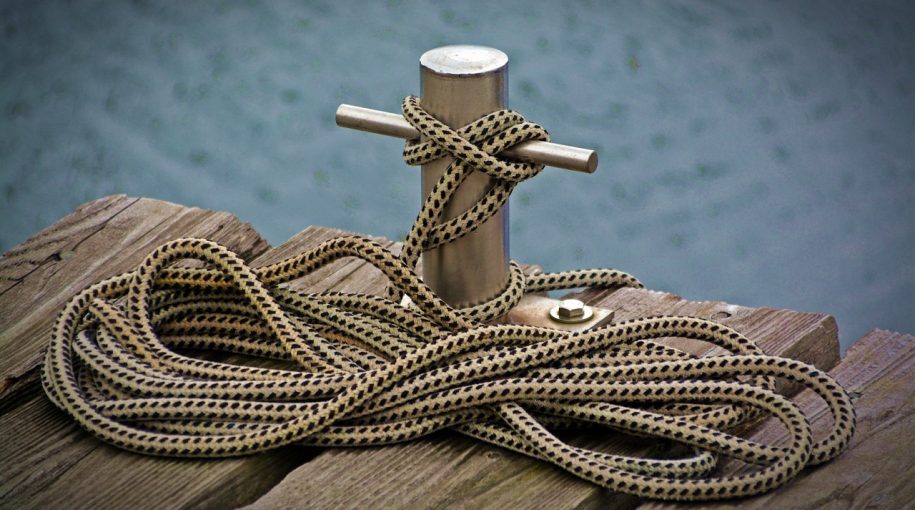 The U.S. economy started 2018 on an upbeat note—with ADP private-sector employment growth, ISM manufacturing sector activity and construction spending all better than expected. Two detractors were a worse-than-anticipated initial jobless claims number for the final week of 2017, and a weaker-than-expected jobs report from the U.S. Labor Department.

International economic data was more mixed. Mortgage approvals and housing prices in the UK beat estimates, but manufacturing PMI in the UK, Italy and France disappointed.

In the U.S. equity markets, energy stocks outperformed as oil prices rose due to fears that unrest in Iran could hurt oil supplies. Technology stocks also outperformed on optimism for continued growth in the year ahead. But interest rate-sensitive sectors like real estate and utilities underperformed as interest rates rose in the wake of strong economic data.

Overseas, emerging markets—one of the top-performing asset classes of 2017— outperformed across the board last week. Investors expect continued global economic growth in the new year to support emerging markets. European markets underperformed, however, as investors looked elsewhere around the globe for faster-growing economies.

The start of the new year saw stocks continue to push higher, as bonds were flat to down for the week. Foreign equity markets outpaced the U.S, with emerging markets once again leading the way. One driving factor there is continued dollar weakness. Last week marked the fourth consecutive week that the dollar fell relative to other currencies. A weaker dollar makes foreign investments worth more in dollar terms.

Although we sometimes see an increase in market volatility when a new year begins, volatility has remained low so far this year.

The market environment remains positive. We continue to monitor our portfolios’ foreign exposure, and we remain focused on corporate credits in the fixed-income portion of the portfolios.

So far, 2018 looks a lot like 2017—strong global equity returns and historically low readings for expected future market volatility. The VIX hovered around 9 last week—about half its average level for the past decade.

Given those market conditions, the Risk Assist portfolios remained fully invested in order to participate in market activity.

Despite a rise in longer-term bond yields last week, market expectations for inflation have remained around 2.3%.

Among areas of the bond market favored by yield-focused investors, master limited partnerships finally had a strong week—due largely to rising oil prices—and were up more than 5%, week over week. High-yield bonds and emerging market debt rose moderately. However, long-duration bonds, real estate, and preferred stocks all suffered losses as rates ticked up.