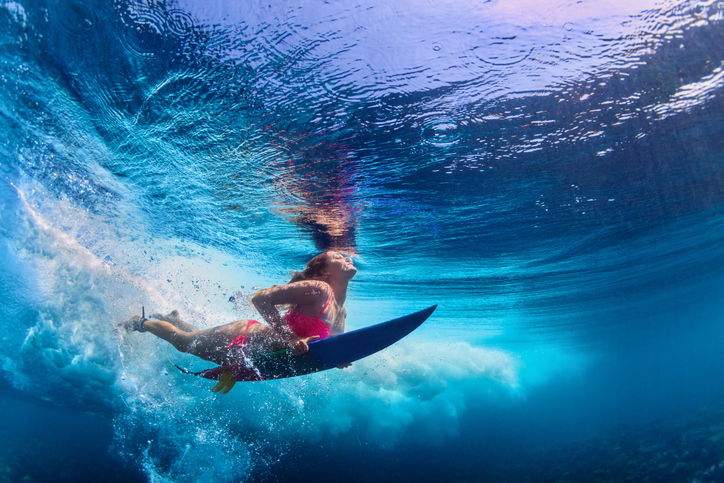 Further adding to the market momentum, Treasury Secretary Steven Mnuchin said President Donald Trump’s administration has a plan in place on tax reform and is still on track to implement the agenda by year’s end. Mnuchin’s reassuring remarks come after Trump’s speech Wednesday when the president reiterated his longstanding call for cutting U.S. corporate tax rates to 15% from the current 35%.

Investors will be closely watching for the comprehensive monthly jobs report on Friday, which could provide a clearer direction on the labor market and how the Federal Reserve could act on the news.

Some are already questioning the Fed’s monetary policy outlook after the core personal consumption expenditures price index – the Fed’s preferred inflation measure – rose 1.4% in the 12 months ended July, its smallest year-over-year gain since the end of 2015.

“The fact that inflation remains below the Fed’s 2 percent goal makes it tougher for (the Fed) to raise rates in the fourth quarter,” Sheldon said.