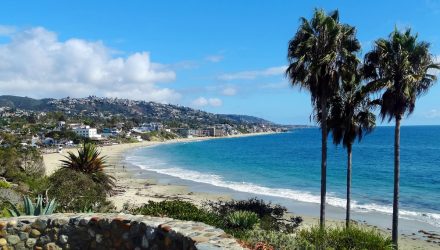 Southern California home sales dipped in the month June, falling to the lowest reading for the month in the last four years. According to real estate analytics company CoreLogic, sales of both new and existing houses and condominiums dropped by 11.8 percent year-over-year.

The drop in sales bucked a historic trend of a 6% gain from May to June as sales fell by 1.1 percent. Contributing to the lackluster sales was less supply provided by homebuilders–as such, the sales of newly built homes was 47 percent below the June average.

“A portion of last month’s year-over-year sales decline reflects one less business day for deals to be recorded compared with June 2017,” said CoreLogic analyst Andrew LePage. “But affordability and inventory constraints are likely the main culprits in last month’s sales slowdown, which applied to all six of the region’s counties and across most of the major price categories.”

With the latest interest rate spikes by the Federal Reserve, the blame in sales could also be allocated to rising mortgage rates according to LePage. Higher rates equal to higher mortgage payments for a Southern California real estate market that is already pricing out would-be homebuyers.