You are at:Home»Smart Beta Channel»A Venerable Dividend ETF Play for 2018 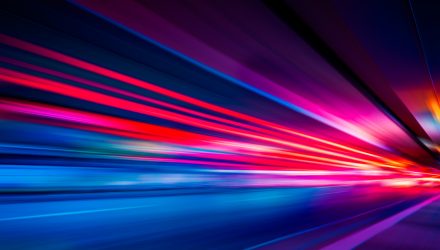 A Venerable Dividend ETF Play for 2018

Additionally, dividend-paying stocks typically outperform those that do not pay over the long haul, with less volatility, due to the compounding effect of dividends on the investment’s overall return. Over the past 40 years, companies that boost payouts have proven to be less volatile than their counterparts that cut, suspended or did not initiate or raise dividends.

“Despite its smaller market capitalization, the fund’s tilt toward more-stable stocks has helped it shine during market downturns. It held up better than the Russell 1000 Value Index and landed in the top quartile of the large-value category during the market drawdown from October 2008 to March 2009. The fund outpaced its category by 3.2% during the trailing 10 years through October 2017,” according to Morningstar.