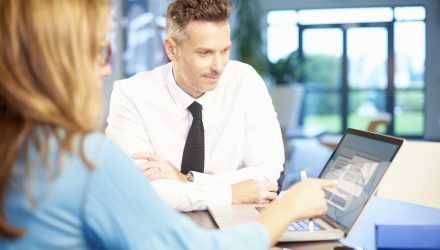 The $6.64 billion HDV also allocates nearly 20% of its weight to the resurgent energy sector while featuring a 15.2% weight to high-yielding telecommunications stocks. HDV’s technology weight is fair at 12.2%.

“Not surprisingly, HDV is considerably less risky than the S&P 500. Looking at either its beta or standard deviation of returns, the fund would be expected to drop less than the market during down markets. The downside of this is that the fund would also be expected to underperform during bull markets, which is exactly what we’ve seen from HDV over the past several years,” according to ETF Daily News.