You are at:Home»Investing»Value and Profitability With A Smart-Beta Mid-Cap ETF 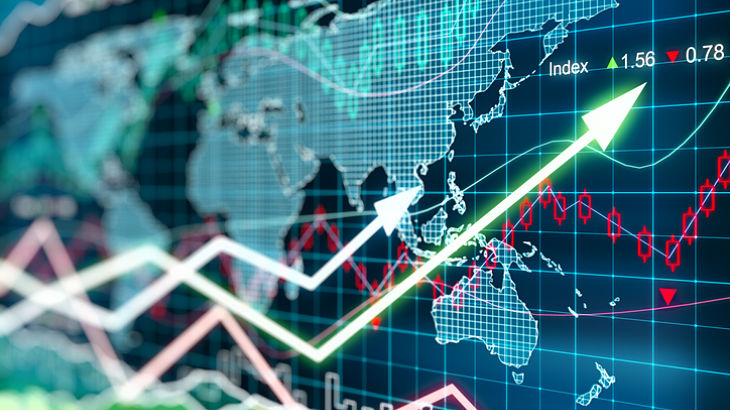 Value and Profitability With A Smart-Beta Mid-Cap ETF

“So far, this fund’s approach has paid off. Through February 2017, it bested the mid-cap blend category average and S&P MidCap 400 index by 2.9 and 0.5 percentage points annually over the trailing 10 years,” said Morningstar in a recent note. “Compared to the index, most of this fund’s outperformance came from underweighting financial stocks during the financial crisis and adding exposure back post-crisis.”

Mid-cap ETFs such as EZM may offer a suitable middle ground between more volatile small-caps and less mobile large-caps. Mid-cap companies are slightly more diversified than their small-cap peers, which allows many of the companies to generate more consistent revenue and cash flow and provide more stable stock prices. Additionally, they are not so big that their size would slow down growth. Consequently, mid-caps have generated historically higher returns than large-caps, with higher volatility and higher beta, but at a lower ratio of return-to-risk than small-caps.

“The fund largely benefitted from the timing of its rebalance, which investors shouldn’t expect to persist in the future. Over the trailing three- to five- year periods through February 2017, this fund still handily topped the category average but lagged the index,” adds Morningstar.