You are at:Home»Smart Beta Channel»Smart Beta Small-Cap ETF is Soaring 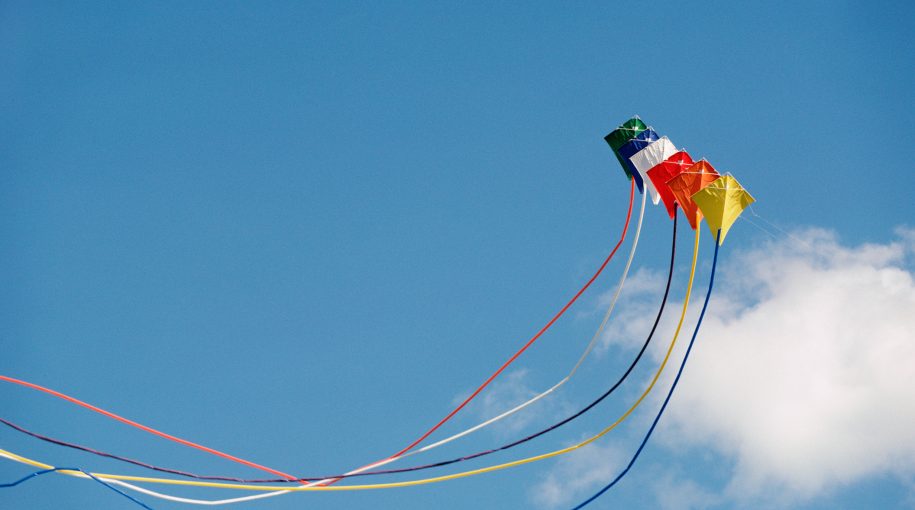 Small-cap stocks and related small-cap ETFs have recently been topping their large-cap rivals in significant fashion. Some smart beta ETFs are getting on that act, including the Schwab Fundamental U.S. Small Company ETF (NYSEArca:FNDA).

Up about 6% over the past month, FNDA hit an all-time high on Wednesday. FNDA, which is almost five years old, features broad exposure to small-cap U.S. stocks but weights them on fundamental measures of size, including sales, retained operating cash flow, and dividends plus share buybacks, rather than market cap.

The ETF has a value tilt. Value stocks usually trade at lower prices relative to fundamental measures of value, like earnings and the book value of assets. On the other hand, growth-oriented stocks tend to run at higher valuations since investors expect the rapid growth in those company measures, but more are growing wary of high valuations.

FNDA holds nearly 900 stocks. The ETF allocates 20.6% of its weight to industrial stocks while the consumer discretionary and financial services sectors combine for almost 32% of its weight. Over the past three years, FNDA slightly trailed the Russell 2000 Index, but the Schwab ETF was also less volatile than the small-cap benchmark.