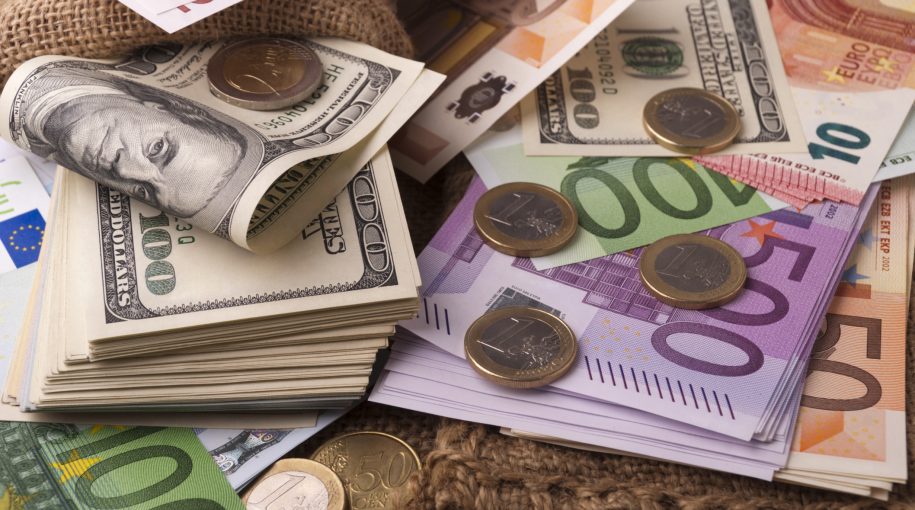 The U.S. dollar has spent much of this year as one of the most disappointing major developed market currencies, but recent price action suggests the greenback could be shaking out of its malaise. Since the start of the fourth quarter, the U.S. Dollar Index is higher by 1.8%.

A rebounding dollar is likely to help currency hedged exchange traded funds, such as the Deutsche X-trackers MSCI EAFE Hedged Equity ETF (NYSEArca: DBEF). As the U.S. dollar strengthens, foreign currencies would depreciate. If an investor holds a foreign stock that is denominated in the local currencies, a weaker foreign currency would translate to a lower USD-denominated return on that foreign equity exposure.

Consequently, investors who are worried about the risks associated with wide currency swings in their international equity exposure, especially in the upcoming period of diverging monetary policies among global central banks, or Fed tightening and loose policies overseas, should consider currency-hedged ETF strategies to limit the currency risks.

DBEF is already showing its positive correlation to the stronger dollar. The ETF is up more than 6% in the fourth quarter after hitting a record high on Wednesday, a move that pushed the fund’s year-to-date gain to over 15%. DBEF tracks the MSCI EAFE US Dollar Hedged Index.

“The index is designed to provide exposure to equity securities in developed international stock markets, while at the same time mitigating exposure to fluctuations between the value of the U.S. dollar and non-U.S. currencies. As of December 31, 2014, the Index included securities from the following 21 countries: Australia, Austria, Belgium, Denmark, Finland, France, Germany, Hong Kong, Ireland, Israel, Italy, Japan, Netherlands, New Zealand, Norway, Portugal, Singapore, Spain, Sweden, Switzerland and the United Kingdom,” according to Deutsche Asset Management.