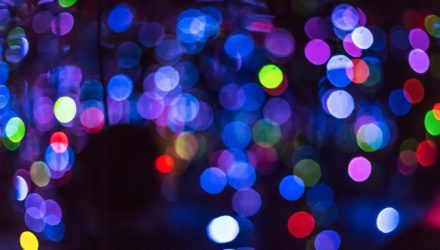 Low Volatility Returns To The Limelight

Over the past 20 years, the S&P 500 averaged October gains of 2.20 percent, making it the best month of the year for the benchmark U.S. equity gauge. Even with that data point in its favor, October has a dubious reputation among equity investors.

After all, it is the month that saw the arrival of the 1929 market crash and the “Black Monday” slide in 1987. October 2018 probably will not wind up going down in ominous lore on par with 1929 and 1987, but during the first two weeks of the month, investors endured a significant uptick in volatility. Last week, the S&P 500 lost nearly 4 percent while falling below its 200-day moving average for the first time in 577 trading days.

As the chart below depicts, the S&P 500’s average intra-year drops can be large, but in the vast majority of years, the index is able to generate positive annual returns.