You are at:Home»Featured»Fidelity Is the Latest to Join Shift to Zero Commissions 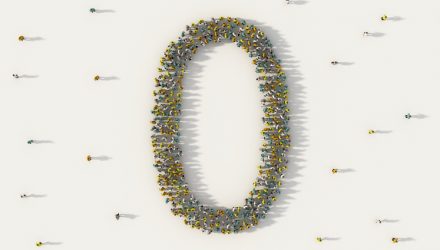