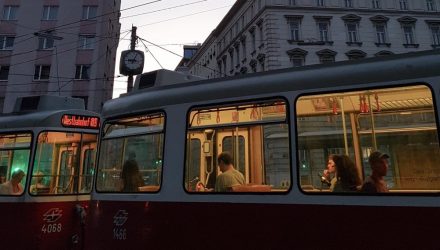 The factors that we favor were generally negative in a quarter marked by global divergences and episodic trade tensions. The U.S. market continued to experience a late-cycle melt-up, as strong economic growth and robust earnings data drove large cap equities to their best quarter since 2013.

The U.S. dollar strengthened, consumer confidence reached its highest level since 2000, and wage growth surprised on the upside, leading the market to price in the possibility of a more hawkish Federal Reserve (Fed). On the other hand, international and emerging markets bore the brunt of generally worsening economic fundamentals, political uncertainty and trade tensions that afflicted certain end markets.

Emerging market (EM) currencies in particular suffered; the declines were led by the Turkish lira, which experienced a sharp fall in August, with the sell-off spreading across countries with large current account deficits and high external debt. The rising U.S. dollar and concerns about international trade also impacted a range of commodity markets. Against this backdrop, equity value extended its drawdown, while macro factors generally underperformed.

The value factor was down for a seventh consecutive quarter, with losses of over 16% in a drawdown that began at the start of 2017. While momentum was positive, the magnitude of gains was once again less than that of the losses for value.