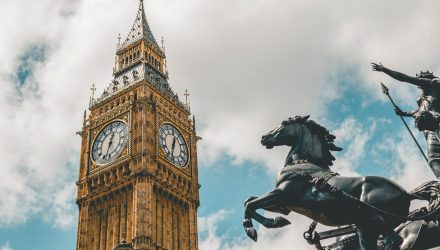 Euro Turmoil Could Bring Opportunity With This ETF

“Analysts have said the result of any new ballot would be seen as a referendum by Italians about their view of the euro and membership in the European Union, reviving worries about the stability of the eurozone,” according to MarketWatch.

Yields on two-year Italian bonds jumped to the highest levels since 2013 on Monday, reflecting investors’ expectations that the political situation there is volatile and that the euro could continue slumping.

In Spain, Prime Minister Mariano Rajoy has to contend with a no-confidence vote later this week. That could lead to the ouster of his party at the hands of a socialist party. If the socialists succeed, they have pledged to call for a new election that could remove Rajoy.

For more information on the currency hedging strategy, visit our currency-hedged ETFs category.