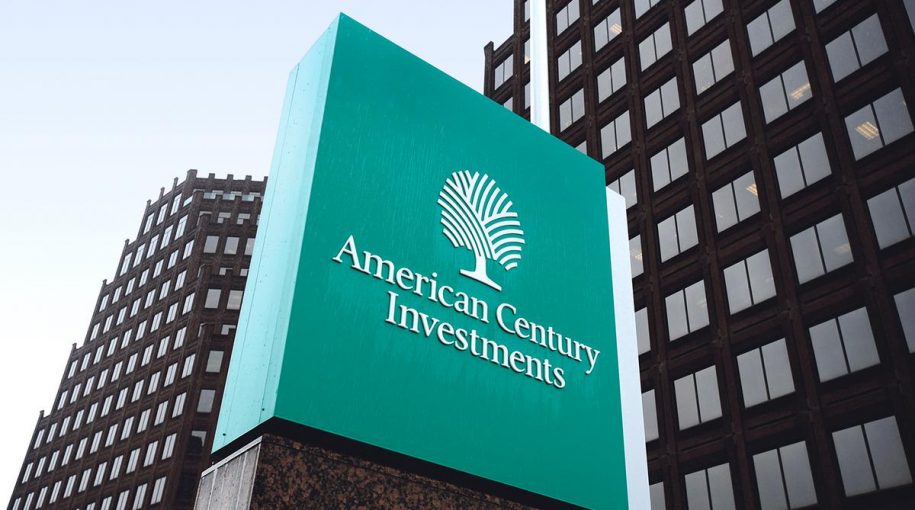 VALQ tracks the performance of the iSTOXX American Century USA Quality Value Index, which is made up of 900 largest publicly traded U.S. equity securities screened and weighted by fundamental measures of quality, value and income.

“VALQ’s index allocates dynamically between two distinct subindexes: the iSTOXX American Century USA Value Index and the iSTOXX American Century USA Income Index,” said Morningstar in a recent note. “The former scores stocks based on various quality and value measures. Stocks ranking in the bottom 20% of the universe or their supersector based on their composite quality/value scores are tossed out.”