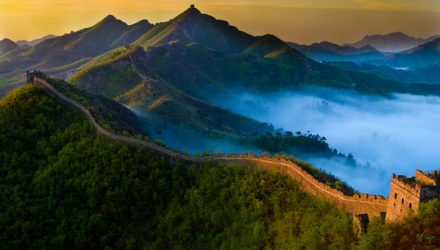 The Chinese economy is also shifting towards domestic-oriented consumption as a main growth driver. Consequently, consumption-driven sectors like technology and services are becoming a growing component in the economy.

Compared to some traditional emerging markets ETFs, GEM’s sector mix is compelling as the ETF devotes almost 21% of its weight to technology stocks, one of the fastest-growing segments in developing economies. That is followed by a 19.3% weight to financial services names. GEM also features solid consumer exposure as discretionary and staples names combine for about 20% of the ETF’s lineup.

Although some developing economies have been viewed as vulnerable to Donald Trump’s presidency and there are concerns about the impact of interest rate increases by the Federal Reserves on emerging markets that have to service dollar-denominated debt, some market observers believe emerging equities can perform well again in 2017.