You are at:Home»Smart Beta Channel»4 Momentum Stocks to Watch 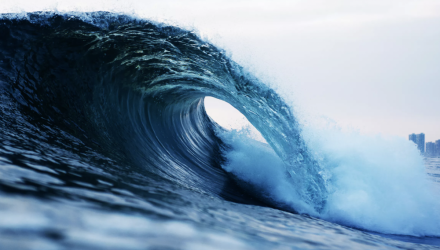 By Harry Boxer via Iris.xyz.

These four stocks in the high-momentum technology, biotech and mining areas are on the move.

Advanced Micro Devices, Inc. AMD [NGS] – $32.41  leapt $1.99 to $29.57 on 107 million shares Tuesday. On Monday the chipmaker announced a deal to license its custom graphics intellectual property (IP) to Samsung for use in mobile devices. The stock has broken out of a 2-month sideways channel, and any move across the $29.75 range could get this into the mid-$30’s.

Snap Inc. SNAP [NYE] – $13.87 popped $1.26 to $12.95 on 53.3 million shares Tuesday. The move came on no news from the Snapshot parent company. The stock had been in a 2-month consolidation after rallying sharply to start the year. The move broke the stock out of this consolidation zone and the highs from April, with the next target at around $14.