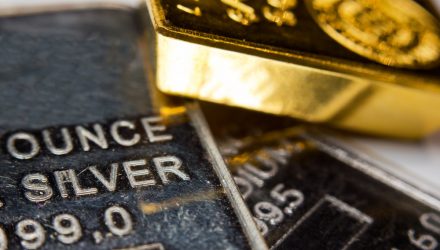 Silver Could Continue to Outshine Gold

The World Bank has a positive silver outlook. Analysts argued that silver prices could rise 22% this year, Kitco reports.

“Prices were lifted by a rebound in industrial demand (electronics, autos, and solar power), which accounts for more than half of silver consumption (compared to less than 10 percent for gold). Investment demand has also been robust, with investors holding net-long positions since mid2019,” World Bank analysts said.

On the other hand, analysts anticipate gold prices could fall 4% this year on weakening investment demand due to an improving economy and rising bond yields.

According to an Institute for Supply Management report released Monday, a gauge of factory activity dipped in April from a more than 37-year high in the previous month.

A weaker-than-expected ISM reading suggests “we’re not running at full speed as many had expected, and that ultimately means that we’re probably not gonna have any letup on the easing,” according to TD Securities analyst Bart Melek.