You are at:Home»Alternative ETFs»Silver Could be a Lucky Commodity in 2018 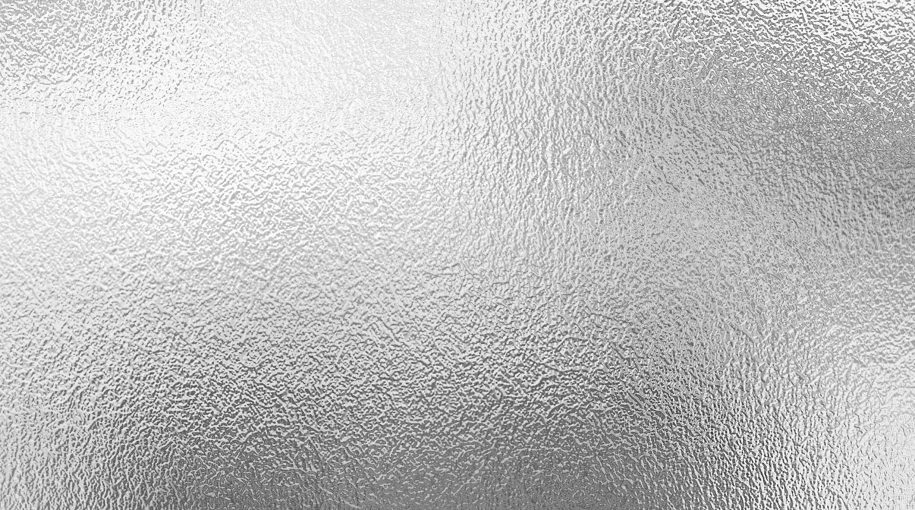 Silver Could be a Lucky Commodity in 2018

The iShares Silver Trust (NYSEArca: SLV) and ETFS Physical Silver Shares (NYSEArca: SIVR) each gained nearly 6% last year. Those were solid though not awe-inspiring among commodities exchange traded products, but some market observers while the white metal will be a strong performer in 2018.

“Silver’s recent setup gives us reason to believe there is a seasonal trade afoot. Just take a look at what’s happened in years prior: If you’d bought silver on Jan. 5 and have held through Feb. 14, you’ve made money in 13 of the last 15 years,” reports CNBC. “For us, this seasonal trade aligns perfectly with a breakout above major three-star resistance, and a run of the same distance as we saw last July. We seem to be seeing a pattern similar to that of last summer unfolding right before our eyes.”

Some data points suggest traders are comfortable getting long silver.