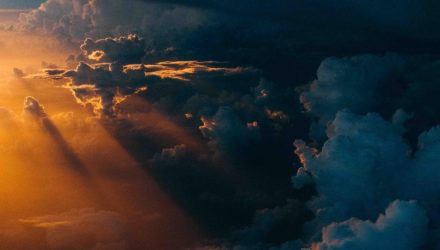 Should Investors Be Worried About a Pullback in Equities?

The S&P 500 is up over 10% this year, but the largest pullback we have seen has been a mere 3%. As a result, many investors are on the lookout for a correction in the equity market despite a healthy fundamental backdrop characterized by moderate economic growth, robust earnings growth, and interest rates which should only rise at a gradual pace.

This concern has recently been amplified by a series of hurricanes striking the southern coast of the United States, as well as rising geopolitical risks and elevated valuations. While some concern about geopolitical risks and elevated valuations may be warranted, it is important to remember that double-digit corrections are normal, and should be expected. In fact, the market has seen an average peak-to-trough decline of more than 14% each year over the past 37 years. However, in 28 of those 37 years, the market has gone on to finish the year in positive territory. In other words, if the S&P 500 was a baseball player, it would be the best hitter in Major League history.

Furthermore, if we do see a 10% correction, what would prevent it from becoming more severe? Based on the forward P/E ratio of the S&P 500, U.S. equities are about 9% expensive relative to their long-term average.