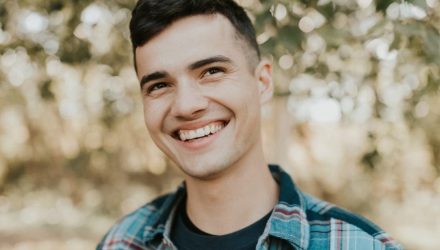 Should I Count on Social Security Being Around When I Retire?

By Mary Beth Storjohann via Iris.xyz

Members of younger generations, from Gen X to Gen Z, are worried about retirement, and with good reason! Right now, only 60% of workers are actively contributing to their workplace retirement savings account. While today’s rising economy has freed up the cash flow for many employees to start contributing more than they have in the past, that doesn’t mean everyone is on track to have enough saved by the time that they retire.

When I talk to people about their retirement savings strategy, the question of Social Security is almost always raised. Nobody is exactly sure how the program works, how much they can expect to receive when they retire, and whether or not they’re going to be able to count on it at all. The good news is that Social Security likely will play a role in everyone’s retirement income. How big of a role, on the other hand, is somewhat up in the air.

How Does Social Security Work?

Many people plan on Social Security for at least a portion of their retirement income. Currently, the average Social Security payout is just over $1,400/month for people who enrolled in 2017.