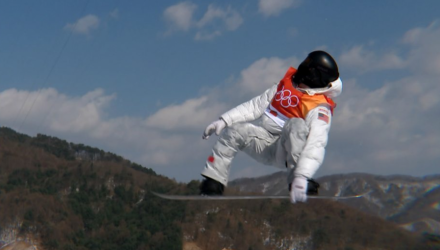 Seeking Rewards In High-Risk Situations; An Olympian’s Guide to the Market Selloff

Today I’d like to share a few words about the Olympics, but first, two words: Don’t panic.

The stock selloffs last Monday and Thursday were the two biggest daily point drops in the history of the Dow Jones Industrial Average, but in terms of percentage point losses, they don’t even come close to cracking the top 10 worst days in the past 10 years alone.

After a year of record closing highs and little to no volatility, it was expected that the stock market would need to blow off some steam. Last Monday, the CBOE Volatility Index, or VIX, surged nearly 116 percent, its biggest one-day increase since at least 2000.

As I explained last week, the selloff appears to have been triggered by a number of things, including the positive wage growth report. This stoked fears of higher inflation, which in turn raised the likelihood that the Federal Reserve, now under control of newcomer Jerome Powell, will raise borrowing costs more aggressively than expected to prevent the economy from overheating.