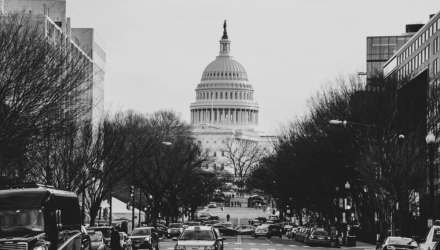 The Secure Act and Retirement Accounts

A relatively radical bill moving through Congress will mostly eliminate passing on to heirs the benefits of tax-deferred and tax free IRAs. Why haven’t you heard anything about this money grab? Maybe because the bill has so much bipartisan support instead of political drama that the media is not paying attention.

The Setting Every Community Up for Retirement Enhancement (SECURE) Act, which would reform various aspects of US retirement laws, was approved almost unanimously (417-3) by the House of Representatives.

The bill contains 29 new provisions. Despite its name, many of these provisions are anything but retirement “enhancements.” They will, however, enhance tax revenues flowing to the US Treasury.

Among the revenue enhancements are changes to the rules regarding distributions from inherited IRAs. Currently, the required withdrawals can be spread out over the life expectancy of the heir—which, of course, could extend for decades. The new bill would require most beneficiaries to take the money out and pay the taxes over a ten-year period. (The Senate version would require a five-year payout period for any inherited IRA over $450,000.) The bill would exempt inheriting spouses and minor children from the provision. It seems to be lost upon Congress that the tax increases will impact the middle class much more than the wealthy.

Another alarming part of the bill, included in response to heavy lobbying from the insurance industry, creates a safe harbor for annuities inside 401(k) plans. You read that correctly. Companies choosing to offer annuities would be shielded from liability no matter how terrible an investment the annuity products may be. This provision has great potential for harm.