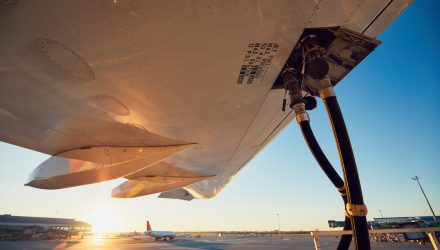 Seasonality can be an important factor for commodities investors and that could particularly true this year for oil.

“Any hit to refinery demand would cause inventories to balloon, particularly as the U.S. ramps up production. The Energy Information Administration estimated on Wednesday that the U.S. surpassed Russia and Saudi Arabia as the world’s largest producer of crude oil,” reports CNBC.