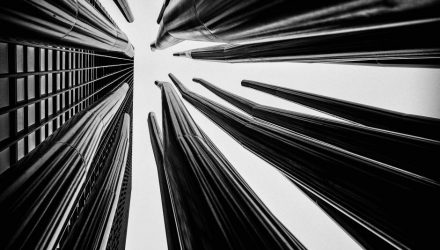 Is this the Start of a Hot New Metals Bull Market?

Major U.S. indices slid for a second straight week as President Donald Trump and North Korea both escalated their saber-rattling, with Kim Jong-un explicitly targeting Guam, home to a number of American military bases, and Trump tweeting Friday that “Military solutions are now fully in place, locked and loaded.” The S&P 500 Index fell 1.5 percent on Thursday, its largest one-day decline since May. Military stocks, however, were up, led by Raytheon, Lockheed Martin and Northrop Grumman.

As expected, the Fear Trade boosted gold on safe haven demand. The yellow metal finished the week just under $1,300, a level we haven’t seen since November 2016. Last week, Ray Dalio, founder of Bridgewater Associates, the largest hedge fund in the world, said it was time for investors to put between 5 and 10 percent of their portfolio in gold as a precaution against global and domestic geopolitical risks. The threat of nuclear war is at the top of everyone’s mind, but Dalio reminds us that our indecisive Congress could very well fail to agree on raising the debt ceiling next month, meaning a “good” government shutdown, as Trump once put it, would follow.