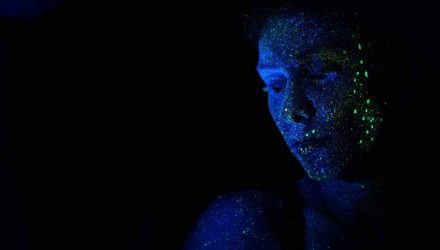 Rosie the Robot, Amazon, and the Future of RAAI

By Travis Briggs via Iris.xyz

It’s tough to find a kid out there who hasn’t dreamed about robots. Long before artificial intelligence existed in the real world, the idea of a non-human entity that could act and think like a human has been rooted in our imaginations. According to Greek legends, Cadmus turned dragon teeth into soldiers, Hephaestus fabricated tables that could “walk” on their own three legs, and Talos, perhaps the original “Tin Man,” defended Crete. Of course, in our own times, modern storytellers have added hundreds of new examples to the mix. Many of us grew up watching Rosie the Robot on The Jetsons. As we got older, the stories got more sophisticated. “Hal” in 2001: A Space Odyssey was soon followed by R2-D2 and C-3PO in the original Star Wars trilogy. RoboCop, Interstellar, and Ex Machina are just a few of the recent additions to the list.

Maybe it’s because these stories are such a part of our culture that few people realize just how far robotics has advanced today—and that artificial intelligence is anything but a futuristic fantasy. Ask anyone outside the industry how modern-day robots and artificial intelligence (AI) are used in the real world, and the answers are usually pretty generic. Surgical robots. Self-driving cars. Amazon’s Alexa. What remains a mystery to most is the immense and fast-growing role the combination of robotics automation and artificial intelligence, or RAAI (pronounced “ray”), plays in nearly every aspect of our everyday lives.