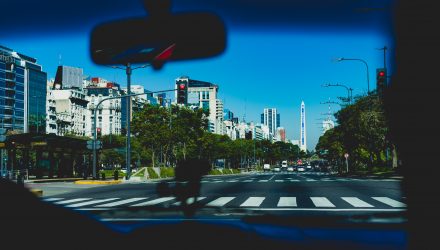 On their end, Khosrowshahi said he is taking a top to bottom audit of the procedures, training, software, hardware and the practices at Uber to make sure that the next time their cars are on the road, they are more responsible and safe.

Following the Uber crash, there were reports that Uber’s self-driving program was always risky. According to a report from the New York Times, the company reportedly reduced the number of “safety drivers” from two to one. This explains why there was only a single driver in the car that killed Herzberg.

Further, Reuters in its late March report noted that Uber had reduced the number of LIDAR sensors in its cars. It must be noted that LIDAR is the most important hardware for the self-driving vehicles.

Despite such reports, the government in Arizona did not feel the need to look into the matter while Uber manipulated the safety norms. The emails obtained by the Guardian a few weeks after the crash suggested a friendly relationship between Uber and Arizona Governor Doug Ducey, who could have allowed Uber to start testing the cars earlier than expected.

Ever since the Uber crash, some of Uber’s partners also came out with their side of the story. Nvidia, the supplier of the GPU to Uber’s autonomous project, said the fault might be with the Uber software. Also, LIDAR supplier to Uber, Velodyne, stated that its technology would not have been affected by the nighttime conditions.

Separately, the Uber CEO also talked about the model of the ride-hailing company’s flying car and the potential designs for the sky ports. Speaking to CBS News, Khosrowshahi stated that his company is determined to make air taxis a more “affordable” option for transportation.

“Just [as]the cities went vertical with skyscrapers for businesses and skyscrapers for places that people live, we think cities are going to go vertical in terms of transportation and we want to make that a reality. So we think that you can actually build these vehicles that are going to carry four people,” he said.