You are at:Home»Robotics & AI»The Evolution of Robots: How They Might Change Everything? 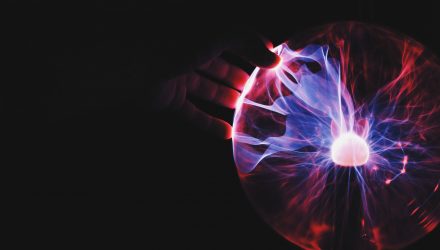 The Evolution of Robots: How They Might Change Everything?

What is now called “Generation Robot,” this video takes you through the top robotics innovations and how the things we use in our everyday society are being replaced by robots.

Social interaction is where the robotic target is moving to in which robots will be able to interact with us.

The perk for office workers is turning into a new business model for Starship Technologies. The Estonian company, which recently moved its headquarters to San Francisco, has been testing 10 of its robots on Intuit’s campus for “several months” and is preparing to deploy 1,000 robots this year, says Janus Friis, co-CEO of Starship. “We are ready to scale to many campuses.”

Humans and robots will be working together to build a new tomorrow.