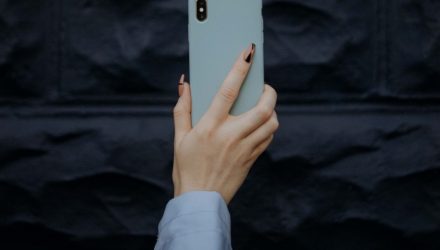 A growing number of academic research supports the notion that gauging social sentiment, a function performed by the BUZZ NextGen AI US Sentiment Leaders Index, can provide actionable investment ideas.

Improving artificial intelligence, machine learning and natural language processing technologies are making social sentiment more efficient, bolstering the ability of programs and software to effectively utilize the potentially predictive power of social networks, such as Facebook, Twitter and other online forums. Thanks to its ability to be seamlessly integrated into application programming interface (API) platforms, Twitter, which is gauged by the BUZZ NextGen AI US Sentiment Leaders Index, is fertile ground for mining social sentiment data.

“The brevity of Twitter content is a unique element that is not typical for other types of word-of-mouth (WOM) communication, but nevertheless contributes to concise evaluations that are perceived as unequivocal,” according to a research paper by The Journal of Finance and Data Science.1

Various studies confirm there are correlations between the aggregation of public mood on Twitter and action in major U.S. equity benchmarks, such as the S&P 500 and the Dow Jones Industrial Average.“In an elaborate way, positive news and tweets in social media about a company would definitely encourage people to invest in the stocks of that company and as a result the stock price of that company would increase,” according to a study published at the 2016 International Conference on Signal Processing, Communication, Power and Embedded Systems.2

A key element in any social sentiment strategy is the ability of the underlying technology to measure influence. Influence gauging is vital in using social data to generate investment ideas for multiple reasons.