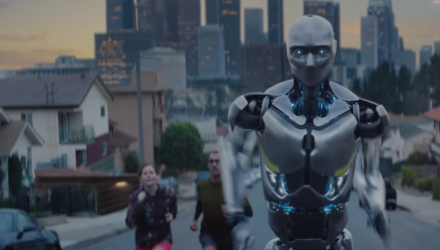 Artificial intelligence, virtual assistants, and humanoid robots took over the Superbowl this year in what seemed like a bot per commercial break. People certainly took notice in both the living space and the digital realm with commentary on the undeniable trend. These spots combined have racked up over 50 million views on Youtube alone – Amazon’s attributing for 38 million of that thanks to its impressive celebrity lineup.

From Pringle-lusting to beer-loving, it’s safe to say that brands have got robots on the brain. However, many of the commercials did have an emphasis on the limits of artificial intelligence, making it clear that the fear is still here.

In no particular order, here’s the 2019 Superbowl Robotics Commercial Roundup:

Overall (and unsurprisingly), opinions and tones about these Superbowl commercial robots fell on both sides of the line. What we choose to focus on is the presence of the technology and its capabilities altogether. The point is not to eliminate the differences between humans and robots, but rather to enable robotic technologies to ultimately enhance our work, our play, and our lives.