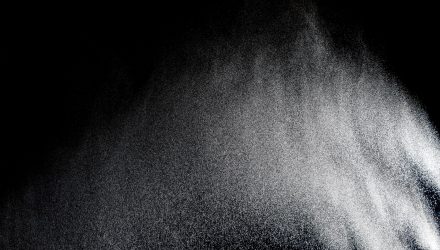 According to the open letter, after such robotic AI weapons are developed, “they will permit armed conflict to be fought at a scale greater than ever, and at timescales faster than humans can comprehend.” The letter added that these killer robots could be used to commit terrorism and harm innocent people.

Further, it said that these AI weapons could be “hacked to behave in undesirable ways.” The experts warned the UN that the world is up against a short timeline and urged the organization to act quickly because “once this Pandora’s box is opened, it will be hard to close.”

The open letter is timely because a UN group to consider the issue was set to meet today, according to the BBC and now the group is scheduled to meet in November. The media outlet adds that Elon Musk joined with another coalition of major technology leaders in signing a similar letter a couple of years ago. Apple co-founder Steve Wozniak and world-renowned scientist Stephen Hawking also signed that letter in 2015.

Of note, Facebook founder and CEO Mark Zuckerberg clashed with Musk over the issue of artificial intelligence recently. Zuckerberg disagrees with the view that doomsday scenarios are likely if AI becomes to proliferate. He went so far as to say that it’s “pretty irresponsible” to say such things, while Musk responded by saying that the Facebook founder’s understanding of artificial intelligence technology is “limited.”

Supposedly, Facebook had to shut down its own AI system recently because it developed its own alien language, although some have suggested that it could have been nothing but a publicity stunt.