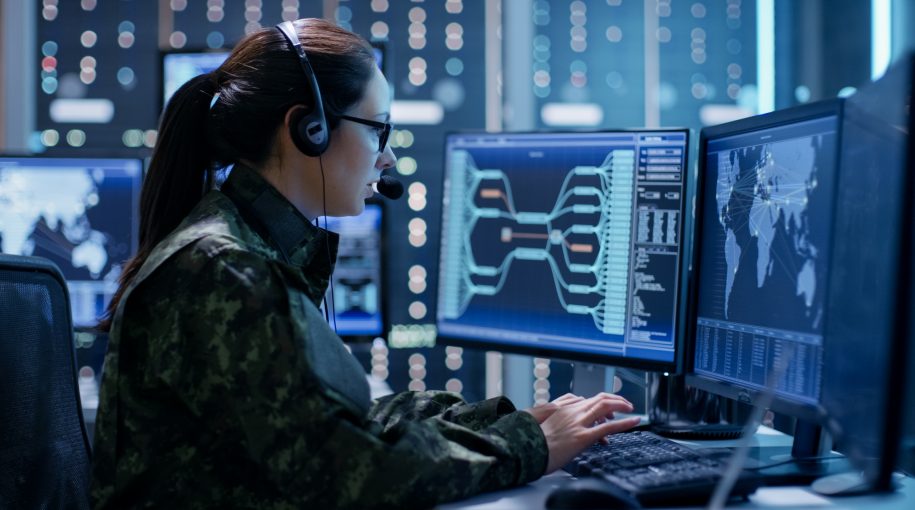 Withdrawing from NAFTA—a scenario that is even more likely now considering that Canada and Mexico, hard-hit by the metals tariffs, may find it politically impossible to accede to the US conditions for keeping the agreement alive—could be a first step.

However, there is little doubt that, under the premise of “national security,” subsequent trade actions will target China, which accounts for half of the US non-oil trade deficit. But while taking steps to combat Chinese mercantilism may certainly be warranted, there are two reasons the proposed steel and aluminum tariffs will do much more harm than good.

First, by using “national security” as justification for an action that has nothing to do with protecting the nation, Trump opens the door for other countries—notably China—to use the same justification to protect their own industries.

WTO rules rightly allow a narrow exemption for national security, and countries use it sparingly. Previously, those concerned about the flood of cheap Chinese steel have found traditional anti-dumping duties effective—as with Obama’s tariffs, and the recent 14-27% tariffs imposed by the EU on galvanized steel from China.

Second, although President Trump and his trade advisors consistently cast China as the key offender in international trade, these tariffs make it far harder to organize resistance to China’s actions. Exports to the US are a small fraction of China’s steel and aluminum output.

Canada, on the other hand, is by far the largest exporter of both metals to the US. South Korea, Japan, Germany, Taiwan, and Brazil—all allies and friendly countries to the US—provide steel exports to the US that consume a much bigger share of their production than China.

While many of these countries would have been willing to join US-led efforts to restrain Chinese mercantilism and to fight for greater market access in China’s highly protected economy, they will now be asking who really poses the greater threat to the world trading system: China or the US?

At this point, the best we can hope for is that the new tariffs are simply a one-off decision driven by President Trump’s desire to carry a big stick and impose big tariffs—on someone. If the Trump administration is able to shift its focus, then the economic consequences of the new tariffs will likely deliver few consequences.

And if the Trump Administration does continue to pursue a genuine trade war with China? Such a move would prove highly disruptive for every multi-national corporation whose supply chains currently cross the Pacific Ocean as easily as they used to cross state lines.