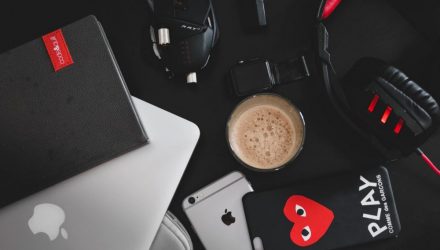 Cybersecurity Matters: Protect Your and Your Clients’ Investments

By Thomas Fink via Iris.xyz

If you watch the news with any regularity, you know that data breaches can happen to even the biggest and best-known entities. And not only are they expensive for companies and consumers to deal with but they also erode the trust that registered investment advisors (RIAs) have worked hard to build with their clients.

So where does that leave RIAs?

Ultimately, RIAs have the responsibility to conduct due diligence on all technology providers—and they’re responsible in the event of a data breach. It can be a tough pill to swallow, considering RIAs have smaller pocketbooks, but unfortunately, that’s the reality of the regulatory landscape RIAs live in.

To help face that reality head-on, there are plenty of ways RIAs can build regulatory compliance into their day-to-day operations: