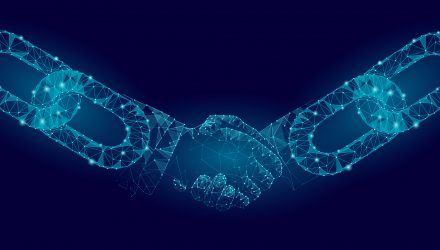 Needless to say, it would be useful for everyone to have access to a decentralized source of record saying who owns what property. Once a land distribution is agreed upon by market participants, it can be recorded in a distributed ledger and no longer be subject fraudulent claims. Irrespective to forgery, paper records of ownership are subject physical degradation, which blockchain technology safeguards against.

As futuristic as blockchain in real estate may sound, it is already here. In October 2017, the first property sale with blockchain technology was announced in the Ukraine. A Ukrainian developer sold a property to the co-founder of the tech news site TechCrunch via smart contracts on a blockchain, pioneering a new era in real estate acquisition.

Following suit and purchasing or leasing property using blockchain technology in the immediate future would render you an early adopter —which can be very beneficial.

This article has been republished with permission from Arbor Investment Planner.