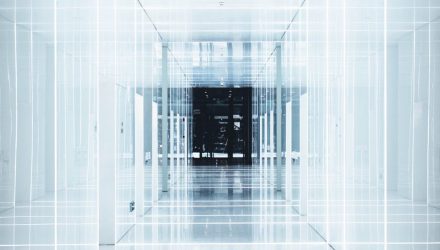 This vision is coming true and, specifically, the developments around blockchain and distributed ledger (DLT) to record investment transactions and artificial intelligence (AI) to make the decisions is a critical part of all this.