You are at:Home»Investing»Robinhood Surpasses E-Trade in User Numbers 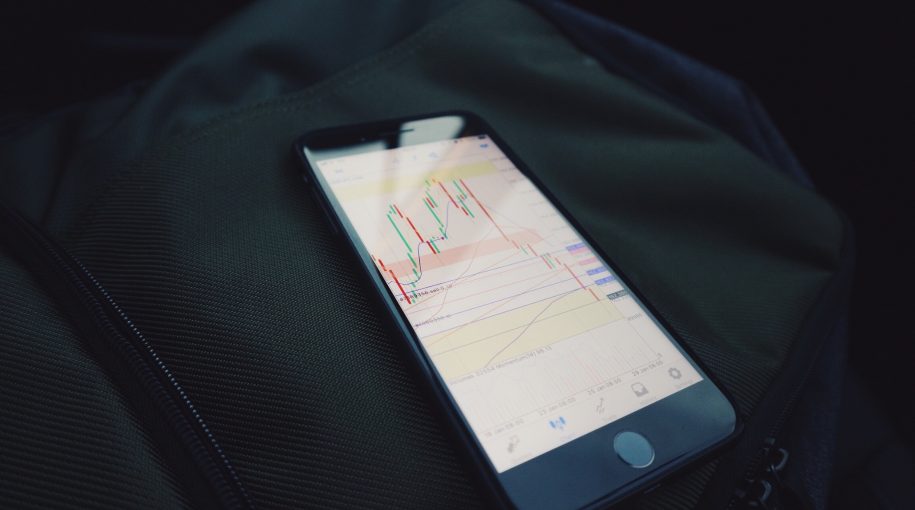 Stock trading app Robinhood has beat its rival E-trade when it comes to users, doubling the number of accounts in the past year.

Robinhood has 4 million brokerage accounts on its platform compared to E-trades 3.7 million accounts.

On Thursday, Robinhood announced a $363 million funding round, valuing the company at $5.6 billion.

E-Trade Financial, which also has a mobile app has an annualized new account growth rate of 6.6 percent, according to the company’s most recent 10-Q filing.

Robinhood offers commission-free stock trading through an app it launched about three years ago. It caters to the millenial population and has seen a surge since adding the trade of crypto to it’s app.

“Crypto has certainly added to our growth,” Baiju Bhatt, Robinhood co-founder and co-CEO told CNBC on a phone interview. “In the next couple of years I think you’ll see Robinhood looking like a full-service consumer finance company.I think the rate at which more traditional tech companies are disrupting finance is interesting to see,” Bhatt said. “As it stands we’re leading the pack, we’re excited about accelerating that.”