You are at:Home»Rising Rates Channel»Will Latest Jobs Data Give Fed Pause to a December Rate Hike? 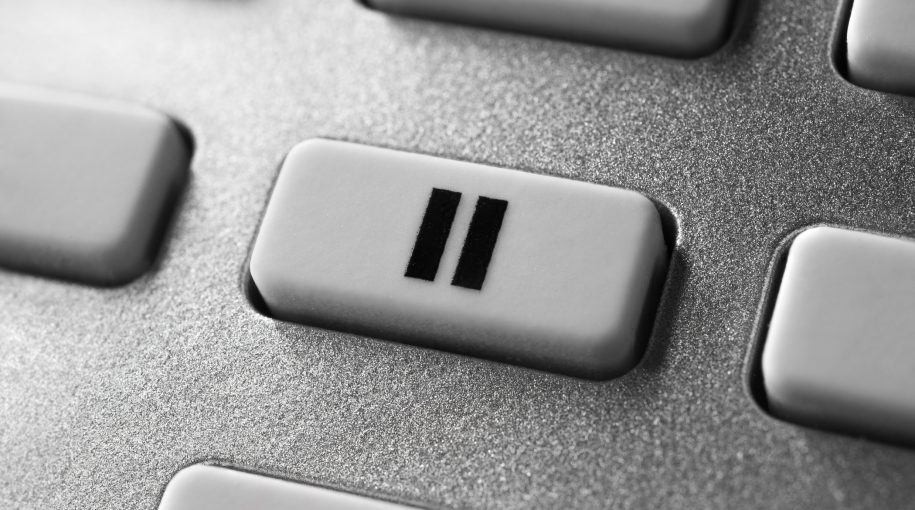 Will Latest Jobs Data Give Fed Pause to a December Rate Hike?

The latest jobs data underwhelmed as the Labor Department reported that while unemployment is still at a generationally low 3.7 percent, job creation in November missed expectations by over 40,000. Will a data-fueled Fed give pause to a December rate hike given the latest employment numbers?

A Dow Jones survey of economists forecasted an increase of 198,000 nonfarm payrolls, but came in at 155,000. Average hourly earnings, a key metric of gauging inflation, increased by 3.1 percent compared to a year ago.

“I think today’s number has more to say about the inability of businesses to fill open positions than any weakness in the economy,” said Mark Zandi, chief economist for Moody’s Analytics. “Going forward, we’re likely to have a combination of slowing job growth and accelerating wage growth.”

The increase in wages despite the decrease in jobs has been the norm for much of 2018–fodder for the Fed to continue its hawkishness.

“Wage growth has been really solid in 2018… and is ending the year in a very strong place,” said Andrew Chamberlain, chief economist at Glassdoor.

The markets responded in the red to the latest jobs report as the Dow Jones Industrial Average fell over 400 points as of 12:45 p.m. ET.

The Federal Reserve, who said its next interest rate decision slated for later this month will be heavily dependent on data, could interpret the latest decline in nonfarm payrolls as a factor in pausing its rate-hiking policy. The Fed has been exhibiting signs of dovishness as of late.

However, inflation numbers could change that, such as the latest increase in wages.