You are at:Home»Rising Rates Channel»What Is Really Pushing Inflation Higher? 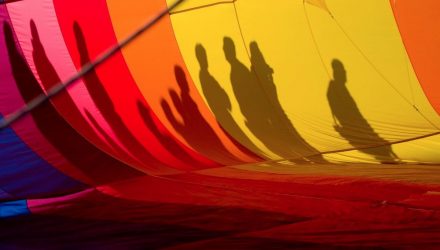 What Is Really Pushing Inflation Higher?

After the financial crisis and subsequent recession in 2008, inflation has been a stubborn thorn in the side of the Federal Reserve (Fed).  In 2011 and 2012, inflation rose well above 2 percent, reaching as high as 3.8 percent in September 2011, as prices rebounded after the crisis.  (The Fed officially established a target inflation rate in January 2012. As we know, the Fed never raised rates in 2011 or 2012 amid pressures to do so. The Chairman of the Federal Reserve Board, Ben Bernanke, consistently defended the notion that inflation was rising primarily due to higher commodity prices, which were transitory.  Inflation today is steadily rising, hitting 2.89 percent in July 2018, but does it stem from transitory effects like it did in 2011?  We looked at the data to find out.

The most notable category within CPI inflation is housing, as it makes up over 40 percent of the total index.  Housing includes prices for shelter, appliances, utilities, and household furnishings (among others).  However, this category has stayed relatively constant over the past year, contributing around 1.20 percentage points and doesn’t provide any indication that prices within the housing sector have provided a significant boost to rising inflation.