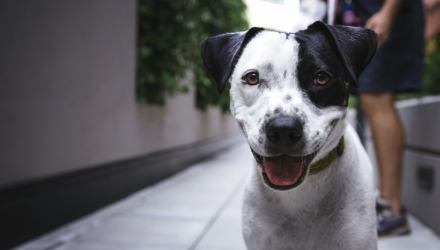 Wag the Dog: Time to Declare Victory in the “Trade War”?

The market continued its recent rebound, as the narrative has shifted to include a more dovish Fed policy as well as a positive resolution of the trade war with China. The momentum-based trading models (are there any other trading models these days?) all flashed “buy, buy, buy!” leading to a 2.9% gain for the week and a 6.5% rise for 2019, which is its best start since 1987.

For those with short memories, let’s remember that December 2018 was one of the worst months for the market ever. This recent volatility recalls the famous quote from Benjamin Graham “In the short run, the market is a voting machine but in the long run, it is a weighing machine.” Those words written 60 years ago seem even more true now than ever before.

Speaking of voting machines, I watched “Wag the Dog” last night. You could do an interesting remake by substituting China and trade for Albania and military. In any event, it’s not a new phenomenon that it’s hard to get to the truth.

For the overall market, the (likely) good news is that it is time to declare victory in the “trade war”, particularly with the March 1 deadline looming in which tariffs are scheduled to increase to 25% on $250 billion of goods imported from China. Let’s just say that the voting machine would be quite unhappy if those costs came to fruition. Additionally, we will get a dose of the truth in the form of the upcoming 4th quarter earnings season.