You are at:Home»Rising Rates Channel»U.S. and U.K. Bond Yields Fall on Cabinet Resignations Over Brexit Deal 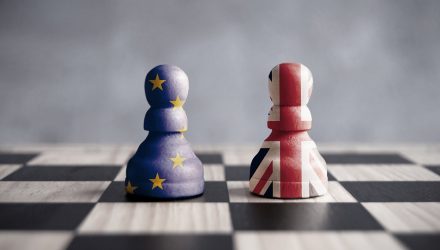 With May’s purported approval from the Cabinet, the EU Commission was expected to make the draft publicly available and for the sake of brevity, a much shorter declaration that outlines future security and economic Britain relations with the EU. In addition, the remaining member states in the EU will discuss the possibility of planning an emergency summit this month to sign off on the deal.

Ultimately, it will come down to the backing by the Parliament, which the BBC reported could take place in early December. However, the latest resignations add a new twist to the ongoing Brexit saga.

Regardless of the outcome, analysts see rising benchmark yields on the horizon.

“In the event there is a transitional deal, and it passes the various political hurdles, we would expect U.K. yields to rise, and gilts to underperform global bonds, as short-term uncertainty is reduced,” said Mike Amey, head of sterling portfolio management at Pimco, in a note.