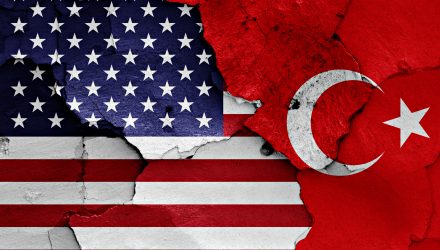 Meanwhile, in the U.S., the economy continues to be full steam ahead as the major indexes like the S&P 500 reached record levels last month. With no signs of slowing, it appears that a steady diet of rising rates is in order, according to Boston Federal Reserve President Eric Rosengren.

“Gradually increasing over the course of this next year makes sense,” said Boston Federal Reserve President Eric Rosengren. “If things work out well for the economy, and that’s what I expect and hope, then we’ll be in a situation where we need to have somewhat restrictive policy over time.”

With a monetary policy meeting slated for later this month, Rosengren also forecasts that the current federal funds rate will float between a range of 2.5% to 3%. After the two previous rate hikes earlier this year, the current federal funds rate stands at 2, which could affect auto loan offerings sensitive to these short-term interest rate moves.

With the economy in the late stages of the bull market in the U.S., its geopolitical tensions with Turkey could continue to weigh heavily on the lira.

“The lira will remain under pressure in the coming months owing to tightening global liquidity conditions and tensions between Turkey and the U.S.,” said Agathe Demarais, Turkey analyst at the Economist Intelligence Unit.