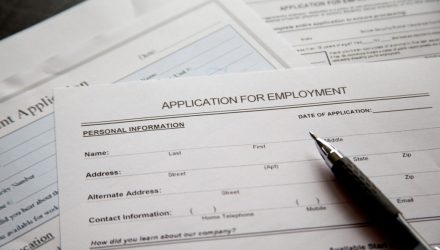 Despite the latest employment data suggesting that the labor market is still at full strength, U.S. Treasury yields slipped on Thursday on the short and long ends of the curve. ADP and Moody’s Analytics reported that private payrolls added 163,000–less than the expected 190,000 and the Labor Department reported unemployment filings fell to a 49-year low.

The employment data may have presented investors with a mixed bag, but it still reveals a robust job market amid the backdrop of an extended bull run in the capital markets despite private payrolls missing its expectations. Companies added 163,000 jobs in August, which represents a tangible slowdown versus the 217,000 added in the previous month and below the average of 206,000 a month.