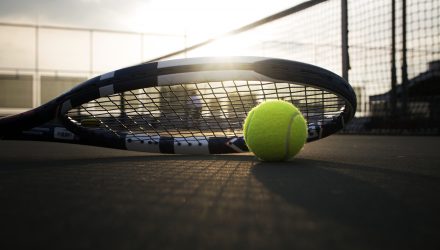 The latest U.S.-China tariffs have been akin to a tennis match as it took less than 24 hours for China to volley the latest tariffs served up by U.S. President Donald Trump as Beijing announced it will impose $60 billion worth of tariffs on U.S. goods beginning on Sept. 24.

Related: Tariffs – A Recent Concept Or As Old As America?

The new round of tariffs from China are said to affect a list of 5,207 products within a range of 5 to 10%. Both the U.S. and China have already slapped each other with tariffs worth $50 billion total. Despite China’s countermove, the major U.S. indexes were all in the green–the Dow was up over 150 points, the Nasdaq up over 70 points and the S&P 500 gained 18 points.

“The Chinese side has repeatedly emphasized that the only correct way to solve the trade dispute between China and the United States is through talk and consultation on the basis of equity, integrity and mutual respect,” spokesman Geng Shuang said in a news briefing. “But what the US side has done doesn’t show sincerity or goodwill.”