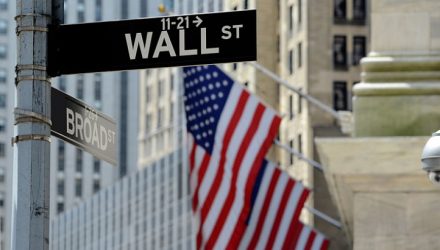 Backed by a revised GDP growth in the second quarter of 4.2%, the economy has grown at a pace not seen since the third quarter of 2014. In addition, the latest employment data reveals a robust job market amid the backdrop of an extended bull run in the capital markets despite private payrolls missing its expectations–companies added 163,000 jobs in August, which represents a tangible slowdown versus the 217,000 added in the previous month and below the average of 206,000 a month.

In conjunction with the jobs data, the Institute for Supply Management released a report that revealed a growth increase in U.S. service sector activity–a pace that was higher than expected in the month of August. According to the ISM, its non-manufacturing index jumped to 58.5 during the month of August–about three points higher than the previous month.