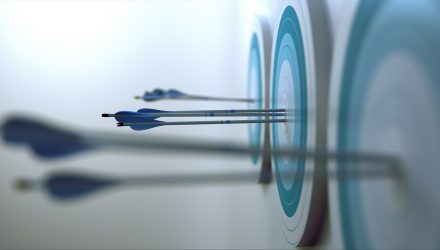 Related: ‘A Lot Has to Change’ to Reach 5% Treasury Yield

The move by Fintech comes as online banks are offering higher rates on products, such as certificates of deposit, to compete with their brick-and-mortar counterparts. Unlike the traditional brick-and-mortar banks, online banks do not have the operational costs associated with branches like Bank of America or Wells Fargo.

In a rising rate environment, the tough sell for CDs will be that the a lack of a floating rate component and slow adjustments won’t allow investors to capitalize on short-term rate increases. Despite this, risk-averse investors can take advantage of CDs if the inherent volatility spikes of stocks or other asset classes are too much to endure.

“Banks tend to move rates up fairly slowly,” said Anthony Ogorek, CEO of Ogorek Wealth Management. “Just because the Fed is increasing rates, you’re not going to see much of an increase in what a bank is offering right now.”