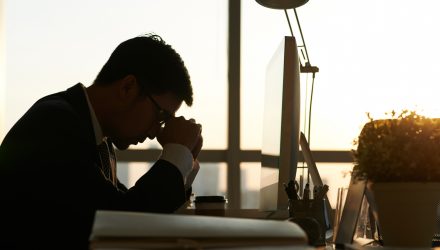 Jamie Dimon: ‘Rates Going Up Are a Plus’

J.P. Morgan Chase CEO Jamie Dimon reaffirmed the strength of the economy, citing a robust labor market among a host of other factors and also noting that higher interest rates are on the horizon.

Furthermore, Dimon viewed rising rates as a positive for the economy and dismissed Trump’s latest criticisms of the Federal Reserve regarding rate hikes as standard fare for all presidents.

“All things being equal, rates going up are a plus,” Dimon told reporters.
“I’ve never seen a president that wants interest rates to go up,” Dimon added.