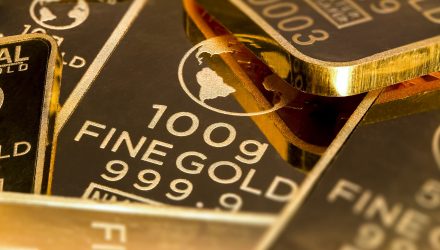 “The potential for an increase in r* to justify higher real rates is the one case which seems unambiguously bearish for gold. In this case, higher real rates would be justified by a higher trend growth rate and, therefore, a still positive backdrop for most risk assets,” said Garvey.

U.S. job openings hit a record high in July as it nears the seven million mark with notable rises in vacancies within the finance and manufacturing sectors. Treasury yields rose across the board on this latest data reported by the Labor Department.

In addition, the Bureau of Labor Statistics reported that the quits rate, which measures employees leaving their positions voluntarily, hit a new record of 3.6 million–a rise of 106,000 compared to the previous month. The current quits rate of 2.4 percent is the highest number recorded since April 2001.