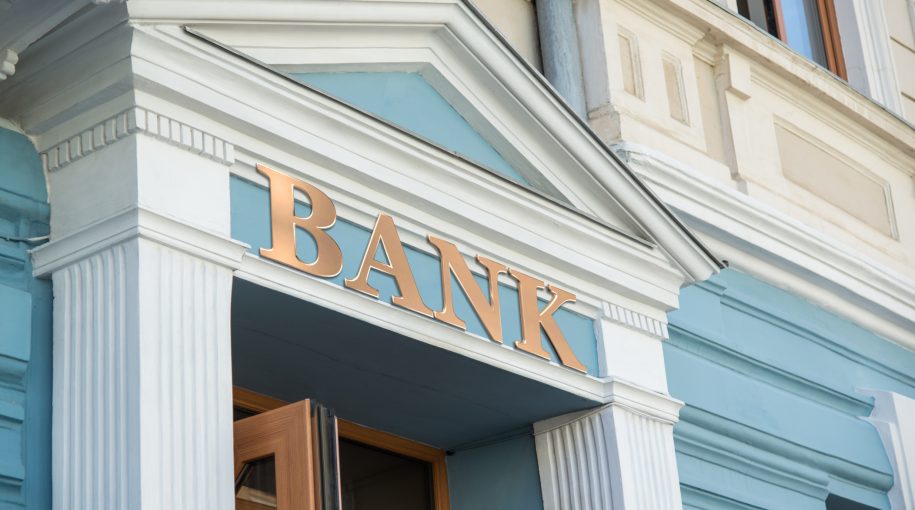 Historically, regional banks are positively correlated to rising Treasury, indicating exchange traded funds, such as the SPDR S&P Regional Banking ETF (NYSEArca: KRE), should be thriving in the current environment. They are not.

KRE, the largest regional bank ETF by assets, has traded slightly lower on a year-to-date basis. More importantly, the fund has been drubbed over the past month, a period that includes the Federal Reserve’s third interest rate hike of 2018. Over that period, KRE has shed more than 7%.

“Regional banks tracked by the KRE ETF just posted an eighth-straight session of losses, the group’s longest losing streak since 2016, and has slumped to an eight-month low,” reports CNBC.

Not Responding to Higher Interest Rates