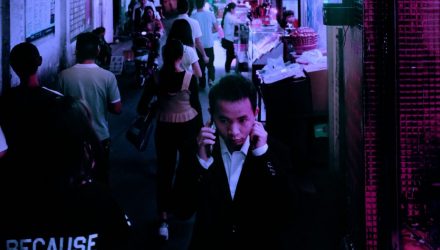 ‘Sit still for now’ is the message for investors amid a global market sell-off from a senior analyst at one of the world’s largest independent financial advisory organizations.

deVere Group’s International Investment Strategist, Tom Elliott’s warning comes as markets in Asia joined the major sell-off after a bruising session on Wall Street on Wednesday which saw two of the three main indices wipe out their gains for the year.

Mr Elliott comments: “Global stock markets are currently in a nervous mood. Despite reasonably strong economic and corporate earnings growth at present, there is a growing suspicion amongst investors that the best days of the current economic cycle are behind us.

“Unsurprisingly, then risk is out of fashion. Hence the sharp declines we have seen in risk asset classes such as stock markets, while defensive assets such as U.S. Treasuries are in demand.”

The U.S. Federal Reserve has recently made clear its determination “to continue raising interest rates to levels that, some analysts believe, risk choking off growth altogether,” observes Mr Elliott.

Why is the Fed being so aggressive, when U.S. inflation remains modest?

He notes: “The central bank is trying to ‘normalize’ its monetary policy. This means bringing interest rates back to pre-global financial crisis levels, and shrinking its balance sheet back to pre-crisis levels by destroying $40bn a month.”