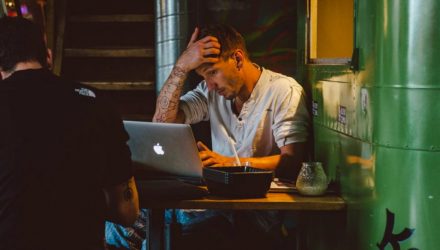 With the yield curve rapidly flattening, a lot of chatter in the investment world has turned toward the question of when the yield curve will invert. This is especially pertinent since the last nine recessions (and associated bear markets in equities) have all been foreshadowed by yield curve inversions, despite the unique historical circumstances that preceded each of the recessions. There was only one false positive, in the mid-1960s, which was followed by an economic slowdown. Note that flattening typically does not portend a recession – only inversion does.  Also, the lead time between inversion and recessions has ranged between 6 and 24 months over the past 60 years.

Typically, a flattening yield curve, and eventually an inverted one, has been driven by rapidly rising short-term interest rates, while long-term interest rates rose at a much slower pace, if at all.  Yet, the mechanism that links yield curve inversions to recessions is not clear and so there is always a question of whether “this time is different” – including by Fed Chair Ben Bernanke after the yield curve inverted in 2006.

In this cycle, a lot of focus has fallen on the fact that global bond markets have been warped by unconventional monetary policy over the past several years.  Bernanke, once again, suggests that the yield curve’s power to signal a recession may have diminished because normal market signals have been distorted by regulatory changes and quantitative easing in other jurisdictions.

On the other hand, as Minneapolis Fed President Neel Kashkari points out, “this time is different” may be the four most dangerous words in economics.  He says that if the Fed continues to raise rates, not only are they risking yield curve inversion, but also contractionary monetary policy that will put the brakes on the economic recovery.  Though the question remains as to how this may happen.

As an economic expansion moves along, the Federal Reserve tightens monetary policy – raising short-term interest rates – at a faster pace to combat inflation and avoid over-heating of the economy.