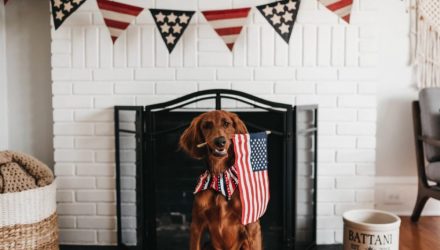 How Fiscal Policy Worked in the Past, and What’s Different Now

In our previous piece we discussed how monetary policy largely works through housing. Residential investment is most impacted by monetary policy, and is a leading indicator for the economy. This is in contrast to private credit growth and nonresidential spending, which rise during tightening episodes. We explored the issue in the context of Federal Reserve driven yield curve flattening (as short-term rates climb faster than long-term rates), and potential inversion – the last nine recessions have all been foreshadowed by yield curve inversions.

At the same time, housing is a much smaller part of the economy now than in the past and so the effectiveness of monetary policy (to constrict the economy) comes into question.  Ergo, the power of the yield curve to predict the next recession.

However, in addition to consumer spending and residential/nonresidential investments, government spending/investment also plays a large role in the economy.  The role of the latter, in prior expansions and in the current one, is our focus here.

Consider a family whose expenses exceed the income they are bringing in.  In order to meet the excess expenses, they start to charge more on their credit card.  As they sink deeper into debt, they realize that something has to change.  So they work hard to get their finances in order and reach a point where their household expenses are slightly below their income.  At this point, their finances are in ‘primary surplus’ – so they do not need to borrow any more money.  Nevertheless, they are still in an overall financial deficit because of all the interest payments they owe on their previous credit card purchases.